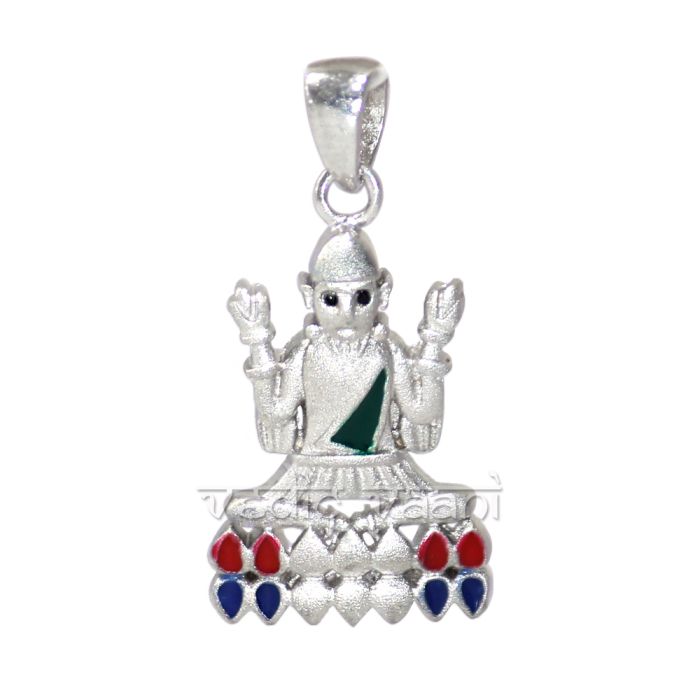 $16.82
Be the first to review this product
Out of stock
SKU
SL35
Quick Overview

Lakshmi is the Goddess of wealth and prosperity, both material and spiritual.The word ''Lakshmi' is derived from the Sanskrit word Laksme, meaning "goal." Lakshmi, therefore, represents the goal of life, which includes worldly as well as spiritual prosperity. Goddess Lakshmi, also called Shri, is the divine spouse of Lord Vishnu and provides Him with wealth for the maintenance and preservation of the creation.

Devas (gods) and asuras (demons) were both mortal at one time, in Hinduism.Amrit, the divine nectar that grants immortality, could only be obtained by churning the Kshirsagar (Ocean of Milk). The devas and asuras both sought immortality and decided to churn the Kshirsagar. The samudra manthan commenced with the devas on one side and the asuras on the other.Vishnu incarnated as Kurma, the tortoise, and a mountain was placed on the tortoise as a churning pole. Vasuki, the great venom-spewing serpent,was wrapped around the mountain and used to churn the ocean. A host of divine celestial objects came up during the churning. Along with them emerged the goddess Lakshmi.  According to Vishnu Purana she is said to be the daughter of Bhrigu and Khyaati and resided in Swarga, but left Swarga and made Ksheersagara her home due to the curse of Durvasa and later emerged again after the churning of the ocean.

Design: Made in pure silver.
Silver is a sattvic metal. Silver has the ability to imbibe the Raja-predominant waves of desire.It imbibes 35% of divine consciousness.It is believed that silver stimulates energy flow to itself.