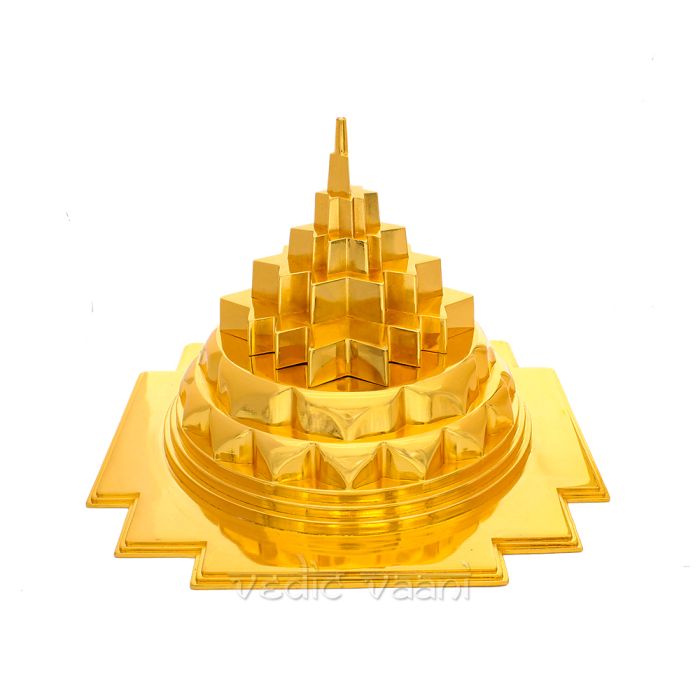 $132.73
Be the first to review this product
In stock
SKU
SY23
Quick Overview
Mahalakshmi Shri yantra is made of zinc (Jasta) with golden colored. Shree Yantra is worship in diwali festival, it is very effective in removal of hurdles and miseries of life.