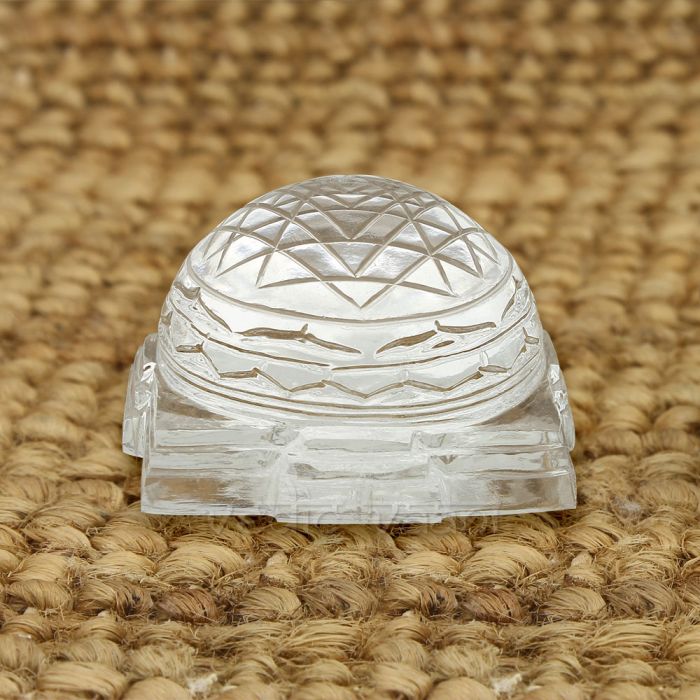 $177.73
Be the first to review this product
Out of stock
SKU
JS54
Quick Overview

The Shree Yantra (Sri Chakra) Dome has been beautifully designed in Natural Crystal Gemstone which has a Divine Power to Heal your Mind, Body and Soul.