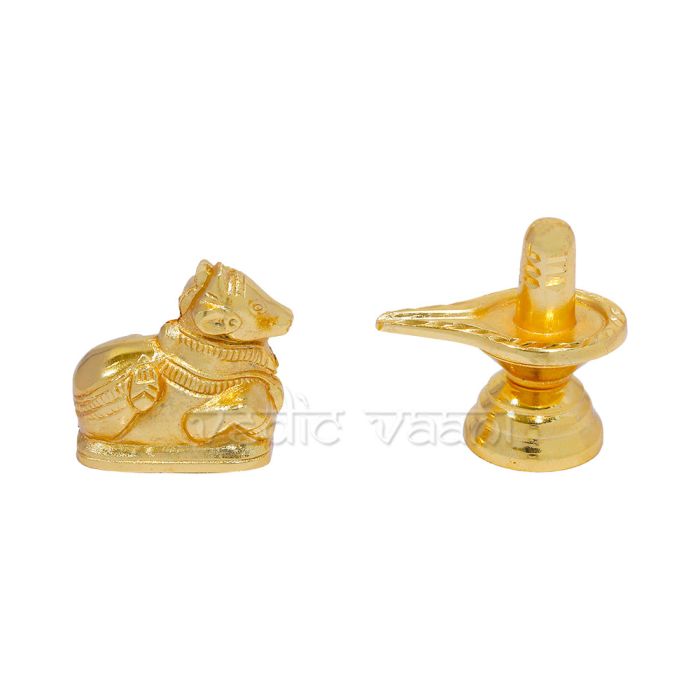 $6.36
Be the first to review this product
In stock
SKU
PI211
Quick Overview
In the temple of Eshwara or Shiva, you find Nandi, the bull in front of the deity. The truth is that just as Lingam is the symbol of the Lord (Eshwara), Nandi (Bull) is the symbol of Jeeva (Individual soul).

Whenever we visit lord Shiva temple we should not go in between Nandi and Shiva lingam (we should not break the path between Shiva and Nandi). If we do so, It say that we are disturbing lord Shiva’s meditation.

If we have a wish to share with lord Shiva, we should tell the wish in the ears of Nandi. Nandi later share the wishes with Shiva after the meditation.