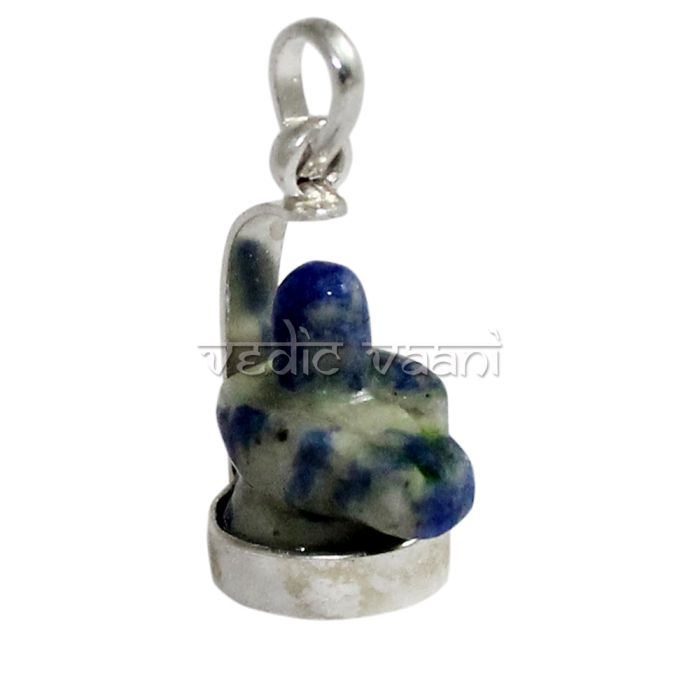 $39.09
Be the first to review this product
In stock
SKU
LY72
Quick Overview

Shivling carved out of natural Lapis lazuli gemstone and made in pure silver locket.

Lapis is one of the oldest spiritual stones known to man, used by healers, priests and royalty, for power, wisdom and to stimulate psychic abilities and inner vision. It represents universal truth. Lapis quickly releases stress, allowing for peace and serenity. Placed over the third eye, Lapis expands awareness and conscious attunement to the intuitive self, stimulating enlightenment and enhancing dream work. It permits spiritual journeying, and tapping into personal and spiritual power. Lapis provides a connection with dream forces that are working to both guide and counsel during altered states. As a protection stone, Lapis Lazuli recognizes psychic attack and blocks it, returning the energy back to its source.