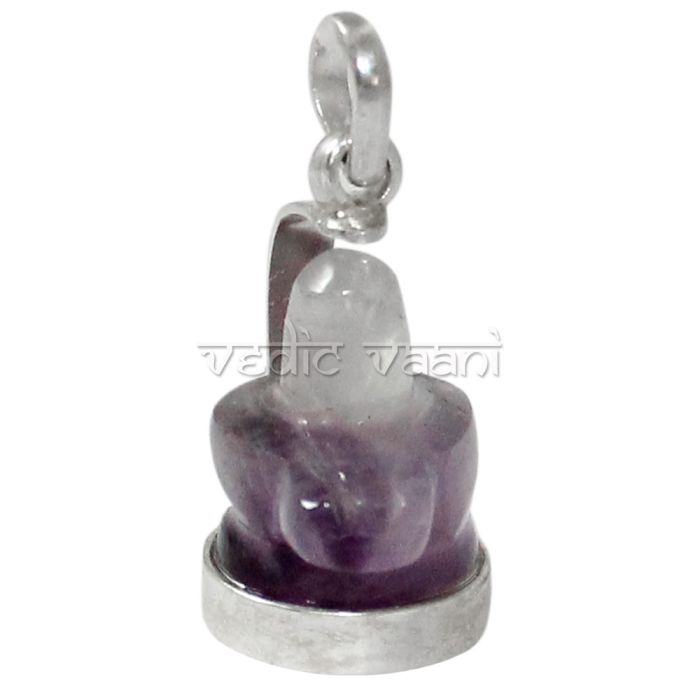 $39.09
Be the first to review this product
In stock
SKU
LY74
Quick Overview

Shivling carved out of natural purple flurite gemstone and made in pure silver locket.

Fluorite is a highly protective and stabilizing stone, useful for grounding and harmonizing spiritual energy.  When working with the upper Chakras, Fluorite increases intuitive abilities, links the human mind to universal consciousness, and develops connection to Spirit.  Fluorite further anchors intuitive insights into the physical plane, allowing mental and physical coordination.  A popular stone among energy healers, Fluorite can also clear the aura of mucky energies.

Purple Fluorite stimulates the Third Eye Chakra and brings some common sense to psychic intuitions.  Use Purple Fluorite when you want to really focus on the expression of Spirit, and communicate precisely its messages.