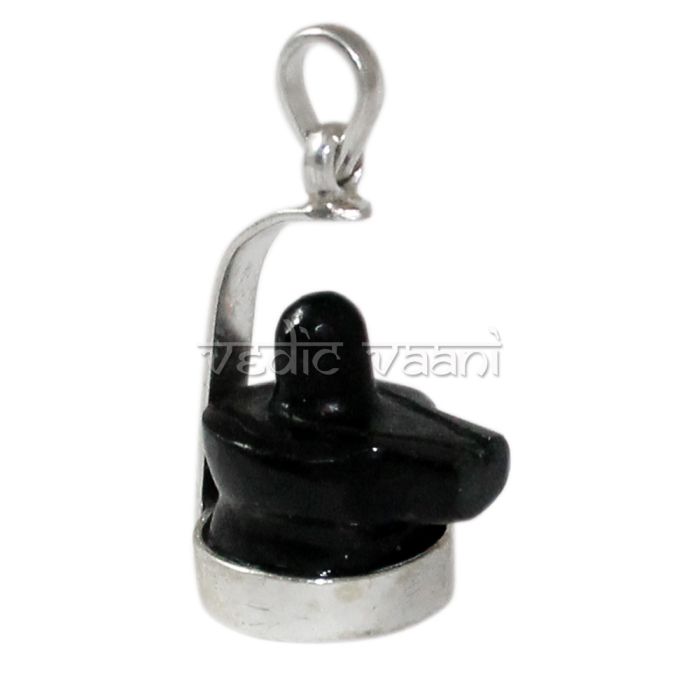 $39.09
Be the first to review this product
In stock
SKU
LY75
Quick Overview

Shivling carved out of natural black agate gemstone and made in pure silver locket.

Agate has a lower intensity and vibrates to a slower frequency than other stones, but is highly regarded as a stabilizing and strengthening influence. Agate is excellent for balancing emotional, physical and intellectual energy, and in harmonizing yin and yang, the positive and negative forces of the universe. Agate stops the burning desires for things we do not need, and assists those juggling commitments or multiple jobs. Agate also promotes marital fidelity. Agate promotes inner stability, composure, and maturity. Its warm, protective properties encourage security and self-confidence.