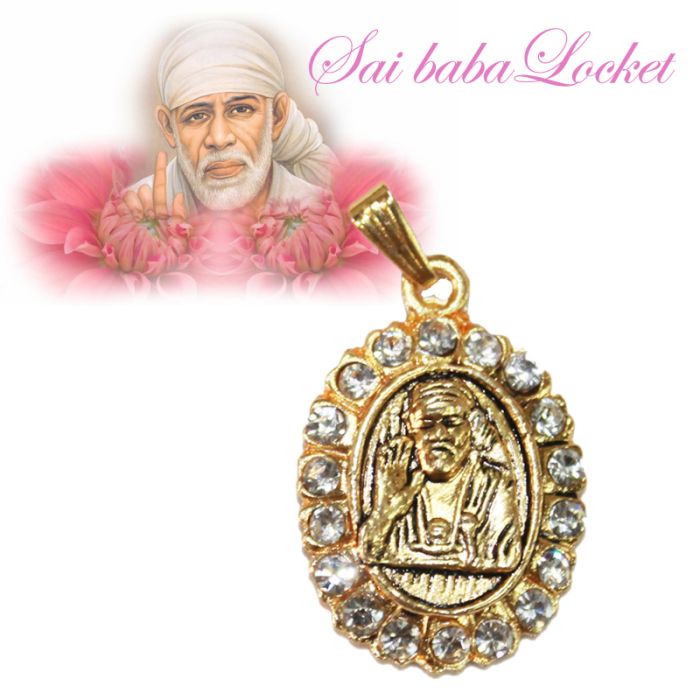 $2.73
Be the first to review this product
Out of stock
SKU
LY25
Quick Overview

Sai Baba of Shirdi holds a unique place in the rich tradition of saints in India. Baba, an embodiment of self-realization and perfection, did not come solely to preach but to awaken mankind through his messages of love and righteousness.
Sai Baba, a personification of spiritual perfection and an epitome of compassion , lived in the little village of Shirdi in the state of Maharashtra (India) for sixty years. Like most of the perfect saints he left no authentic record of his birth and early life before arriving at Shirdi. In fact, in the face of his spiritual brilliance such queries do not have much relevance.

Sai Baba arrived at Shirdi as a nameless entity at a young age tempered by the discipline of penance and austerity. At Shirdi, Baba stayed on the outskirts of the village in Babul forest and used to mediate under a neem tree for long hours. Some villagers revered the saintly figure and gave him the food for sustenance.
Saibabas perfect purity, benevolence, non -attachment, compassion and other virtues evoked deep reverence in the villagers around him. His divinity could not conceal itself for long.

Sai Baba was at ease with both Hindu and Muslim scriptures. He used to sing the songs of Kabir and dance with fakirs. Baba was the lord of the common man and through his simple life, he worked for the spiritual metamorphosis and liberation of human beings

Sai Baba's spiritual powers, simplicity and compassion created an aura of reverence in the villagers around him. He preached righteousness living in simple terms: "Even the learned are confused. Then what of us? Listen and be silent."