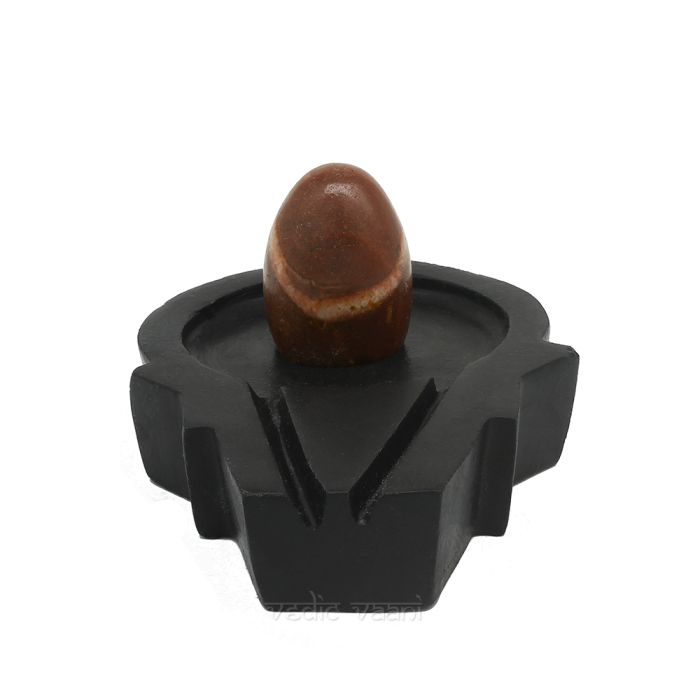 Shivalingam Set with Yonibase made of Sacred Narmada River Stone

$69.09
Be the first to review this product
Out of stock
SKU
AZ1369
Quick Overview
Worshipping one bana-linga gets the benefits that can be obtain by worshipping a carore of other lingas. The Lingam is considered to be the form of the formless. These Banlingas are considered to be alive even without Pranapratishta (process of installation).