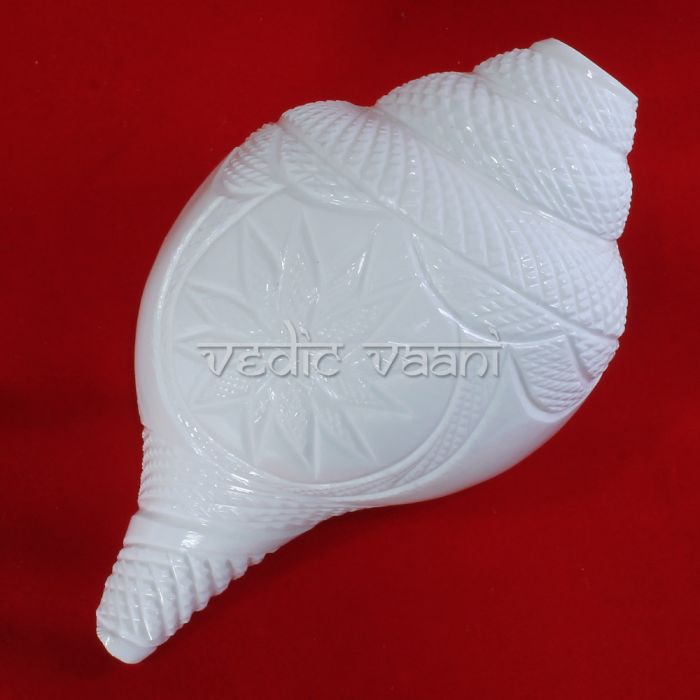 $200.00
Be the first to review this product
Out of stock
SKU
AZ535
Quick Overview

The Beautiful flower Nakkasi work on the Left Handed Religious Natural Puja Blowing Shankh for blowing during Aarti and Pujas. This Conch Shell is used for your altar and deity temples.