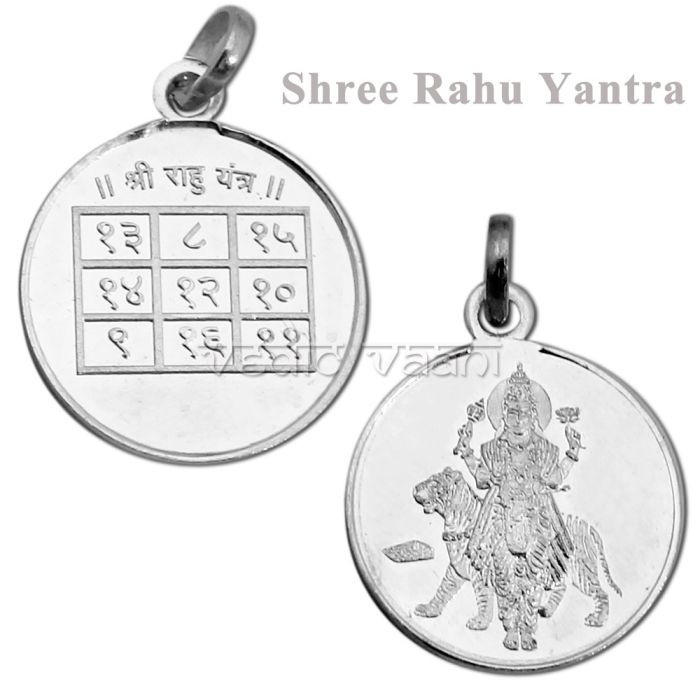 $24.55
Be the first to review this product
In stock
SKU
LY94
Quick Overview

Locket Details: Locket made in pure silver with Rahu Yantra on one side and Rahu deity photo on other side. The locket would be strung in red thread.