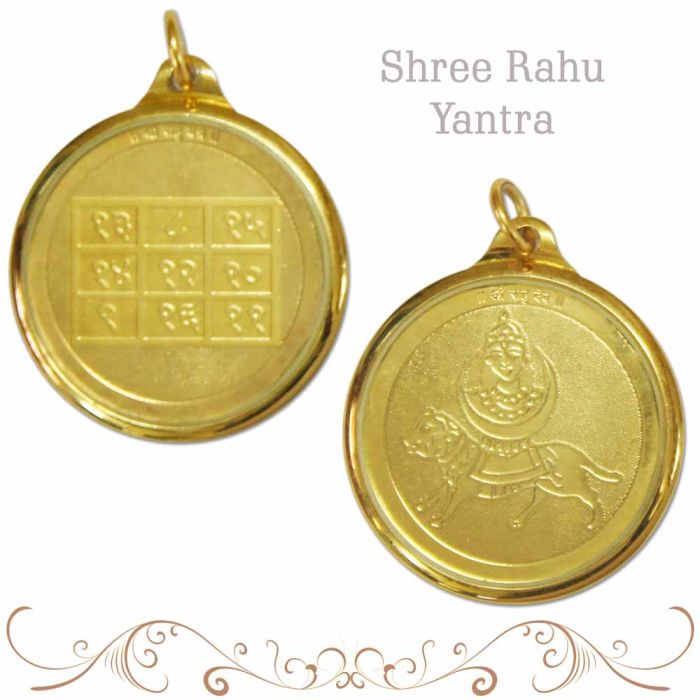 $10.27
Be the first to review this product
In stock
SKU
LY43
Quick Overview

Rahu Yantra Locket Designed as Yantra Image on one side and Deity Image on other side which is made in Gold Plated Copper and Covered by Acrylic Glass on both the sides.
Dimensions: 32 mm (diameter) x 2 mm (thickness)
Weight: 10 gms