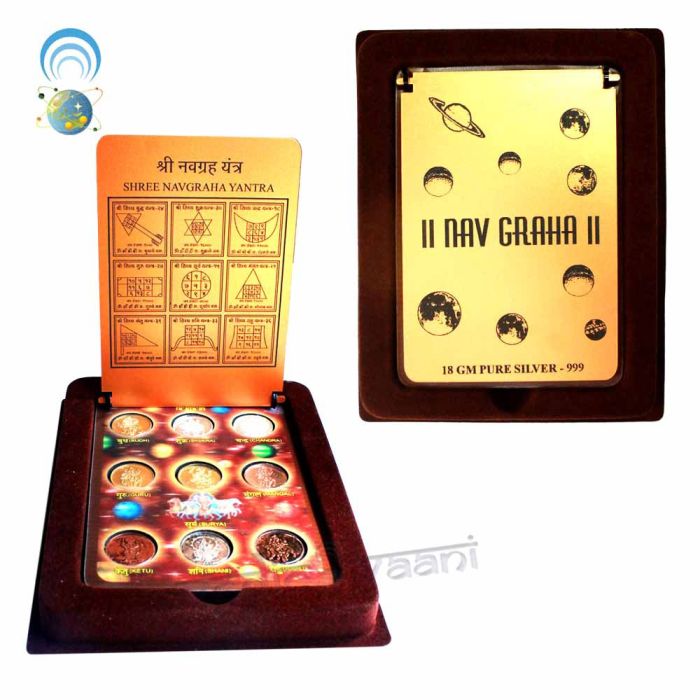 $75.00
Be the first to review this product
Out of stock
SKU
PC20
Quick Overview

After this,install this in the eastern direction in your office or home and say Aarti to Lord Vishnu.

Pure silver coins having carved images of the 9 planets. It is an ideal choice for your puja altar or as a desktop item. You can also gift it on religious occasions.