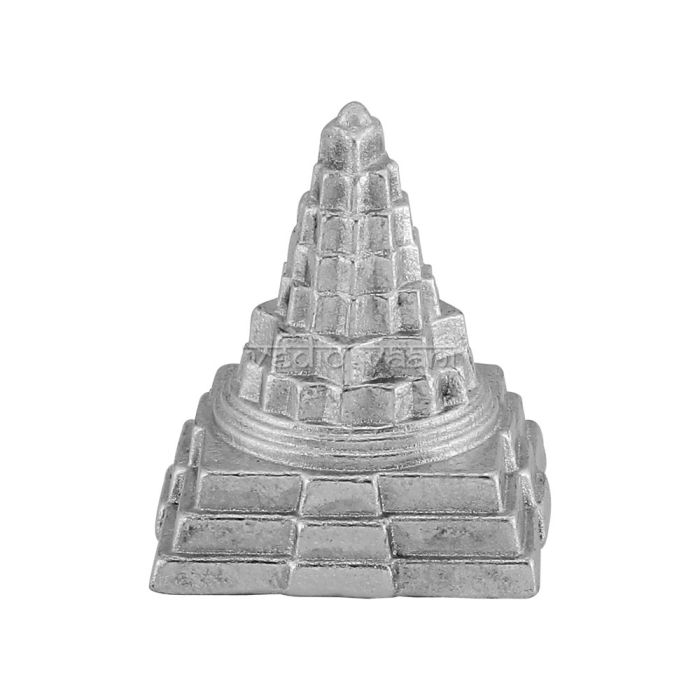 $28.73
Be the first to review this product
In stock
SKU
AZ626
Quick Overview

Mercury Shri Yantra is one of the most auspicious, important and powerful Yantras, which not only gives the maximum benefit, but also proves beneficial for almost everybody. This Shri yantra is made of pure solidified mercury (Parad).
Dimensions: 1 inch (L) x 1 inch (W) x 1.25 inches (H) (2.5 x 2.5 x 3 cm) approx
Weight: 52 grams approx

Mercury Shri Yantra is one of the most auspicious, important and powerful Yantras, which not only gives the maximum benefit, but also proves beneficial for almost everybody. This Shri yantra is made of pure solidified mercury (Parad). Parad Shree Yantra is very effective in removal of hurdles and miseries of life. Shri yantra is position and placement in sign and houses.  It confers native good health, wealth and happiness. It removes depression, skin and mental problems. It helps the person in all round prosperity.