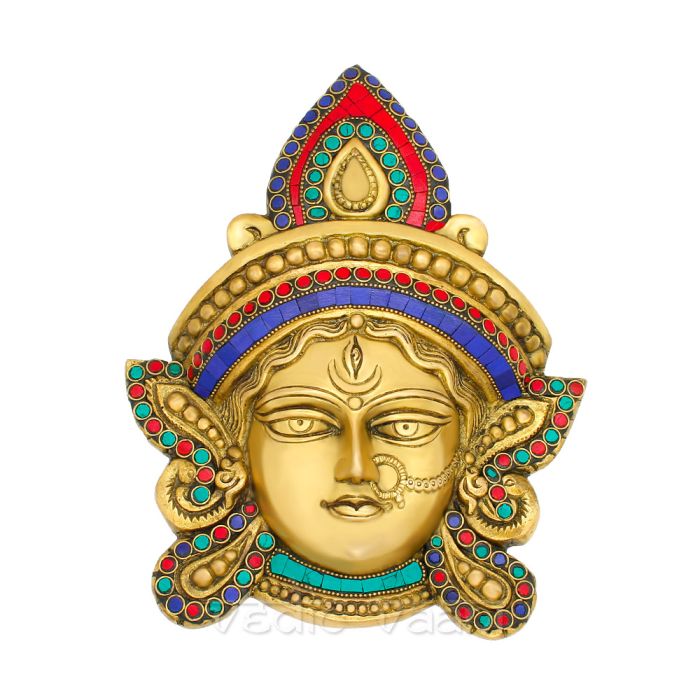 $122.73
Be the first to review this product
In stock
SKU
BS158
Quick Overview
A beautiful Goddess Mata Kali face in colorful beads for puja and home decor. Goddess Kali is one of the ten Mahavidyas, a list which combines Sakta and Buddhist goddesses. Kali's earliest appearance is that of a destroyer of evil forces. She is the goddess of one of the four subcategories of the Kulamarga, a category of tantric Saivism.