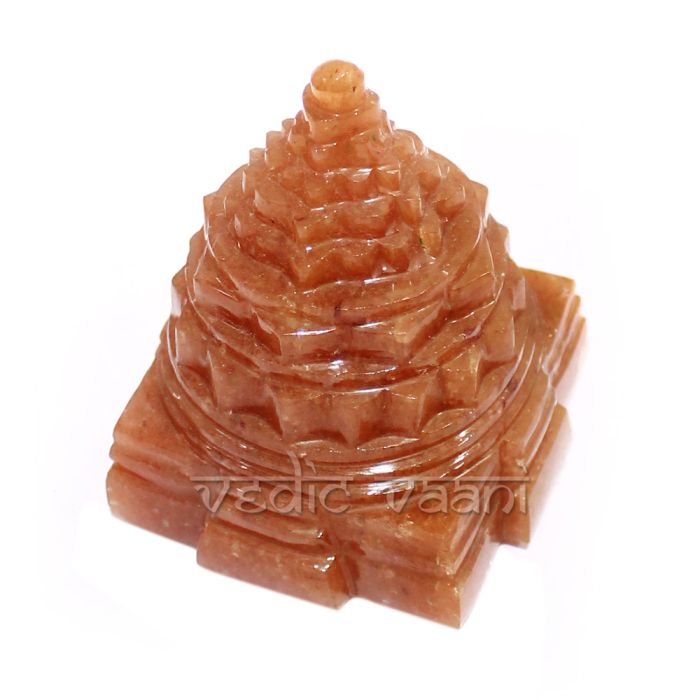 $135.82
Be the first to review this product
Out of stock
SKU
JS45
Quick Overview

Shri Yantra carved out of natural Red Jade gemstone. Red Jade works on the base chakra. It is also used to ease the process of transition in dying to make the transition gentle and surrounded by the unconditional love of the Divine.It is the stone of life-force power that dispels the fear that pulls the one back and helps him to make an action.