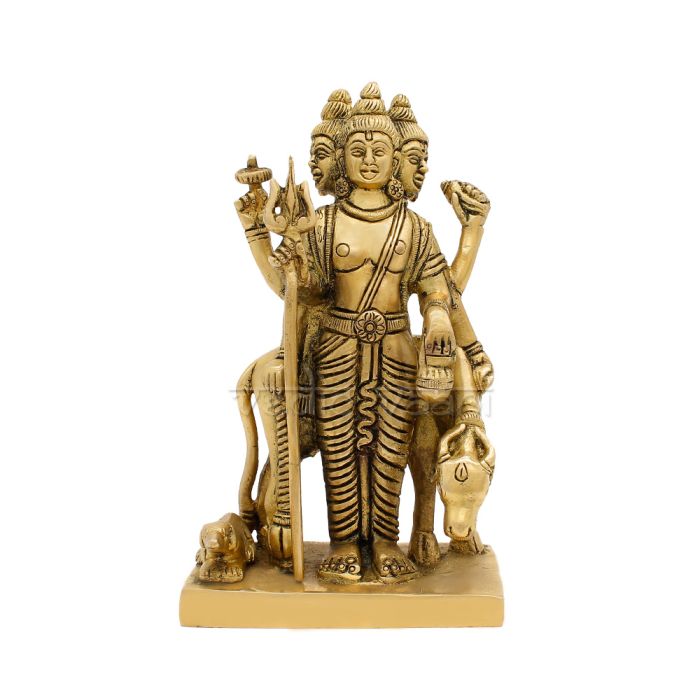 $73.64
Be the first to review this product
In stock
SKU
VA1062
Quick Overview
Lord Dattatreya encompasses the trinity of Brahma, Vishnu and Shiva, collectively known as Trimurti. The name Dattatreya can be divided into two words - "Datta" (meaning given) and "Atreya" referring to the sage Atri, his physical father.